The classic game Pac-Man will be reborn today in the online service of the Xbox 360 console as a tribute to its designer, Toru Iwatani, who is retiring from a gaming industry that he helped start.

The new version of the mythical arcade game is a faithful interpretation of the addictive 27-year-old game, where players use the remote to move their popular character through a digital maze to eat white pearls and hunt ghosts of various colors.

The new game, Pac Man Championship Edition , is the second and final version that Iwatani personally designed , and was created for the final round of the Xbox 360 Pac-Man World Championship in New York, when the nine finalists played for the first time .

Iwatani, 52, an employee of Japan’s Namco Bandai Holdings, said in an interview that he would retire from active duty to Namco and spend more time teaching the new generation of game designers at the Polytechnic University of Tokyo.

He said there were no immediate plans for another version of Pac-Man , but that he could work with Namco as a supervisor or working on a new version with his students.

The new game, which is played at the rhythm of dance music and has mazes that change shape , marks Iwatani’s latest masterpiece in interactive entertainment, an industry with large annual profits.

Iwatani said that the future of the gaming industry does not rest on professional creators. The Tetris designer was not from the industry. He was a scientist, “he said, referring to another legendary 80s game , designed by Russian scientist Alexey Pajitnov in 1985.

The new version of Pac-Man also modernizes old formats. In a mode, called “dark mode , ” most of the maze is hidden from the view of players who are guided only by the lighting that follows Pac-Man . 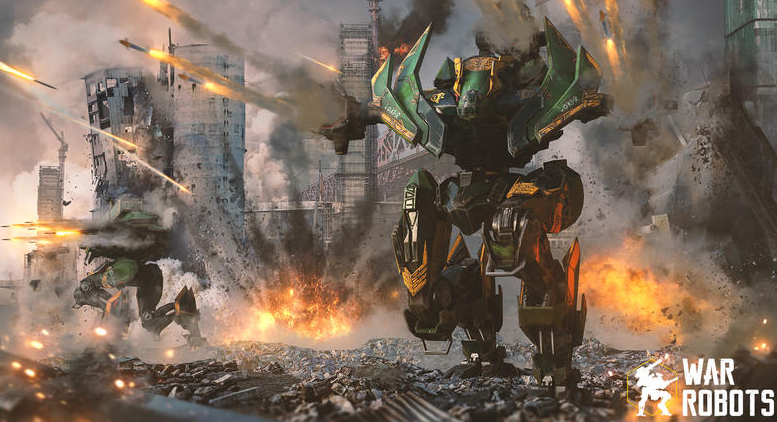 How to find new income opportunities in a free game that has been strong for more than five years? Pixonic , based in Moscow,...

Mobile games that can be used without Internet