Playkot: a case study of Unity

What did an entrepreneur and software developer who worked at an impromptu kitchen table in St. Petersburg, Russia do to produce sophisticated social games and mobile RPGs with some of the best graphics in the industry? Meet Sasha Pavlov and Oleg Sysoev, who founded Playkot Games in 2009. Since then, they have formed a team of more than 150 members by carefully combining the right people, adopting Unity and implementing the right strategies to capture a significant portion of the market in all the world. 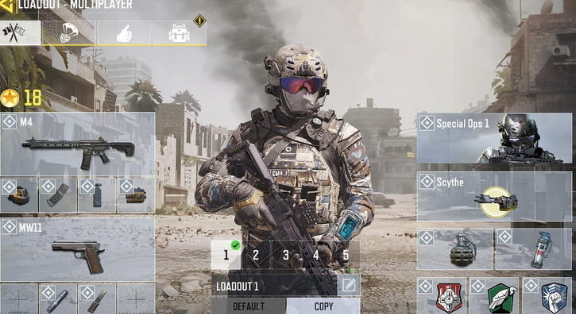 The best games for Android will open the door to entertainment. And although many claim that iOS offers superior game selection, the truth is...