A single night trick became a company with millions of players 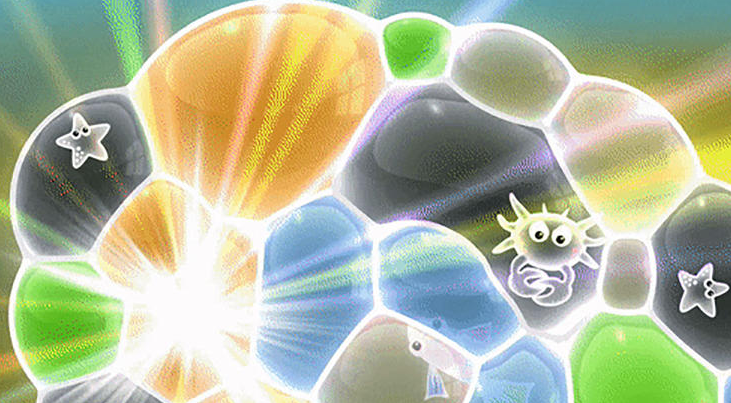 The spark that ignited his imagination When he started with this project, Denman only had the seed of inspiration. I knew I wanted to make...