Dragon Quest is one of the best known proposals in the world of videogames, coming directly from Square Enix. In October of last year we talked about ‘Dragon Quest of the Stars’ , the free RPG that will arrive in the West for iOS and Android this year .

The company has confirmed the launch date and opened its pre-registration in the West, after the success of the game in Japan, where it already accumulates more than 20 million downloads.

Square Enix has confirmed that Dragon Quest of the Stars will reach the two main mobile operating systems on February 25 . We talked about the launch in the west of this free RPG proposal, under a free-to-play model . The RPG will allow you to play with up to four players , with whom we can undertake different dventures in a turn-based combat format.

Each member of the group will have different abilities, thus being the teams composed of two magicians, a warrior and a heavy fighter. The players attack automatically , and our job will be to play with the different special attacks and personal skills. With the different fights, players will gain experience, to defeat increasingly strong rivals.

Dragon Quest is an RPG with a good track record, with the design of Akira Toriyama as one of its main assets

If you do not know Dragon Quest, you should know that the character design is carried out by Akira Toriyama , someone who probably sounds like ‘Dragon Ball’, and that gives the game a familiar air that, in our opinion, feels like pearls

Along with the news that the game will arrive on February 25, the game is open for pre-registration . For the time being, wait a little more than a month to enjoy it, and reserve it on iOS or Android to be notified as soon as it is available for download from the app store. 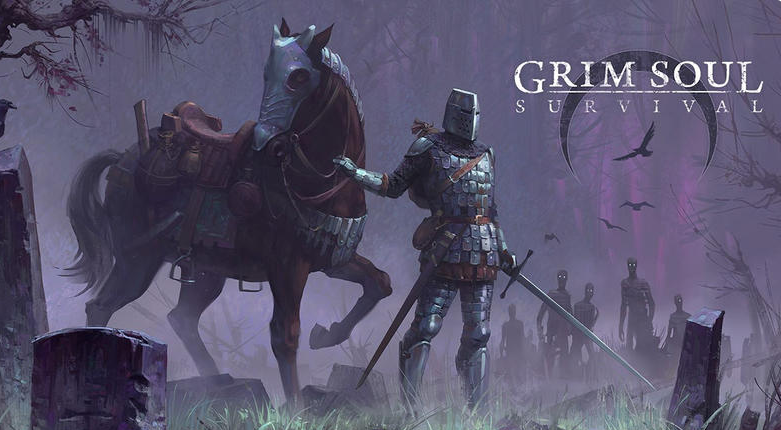 The intelligent decisions of UA and design allowed this mobile game to generate $ 125 million In a market saturated with survival games, Kefir looked...