In a market saturated with survival games, Kefir looked for ways to stand out. They decided to focus on three complex tasks: bring the genre to mobiles natively, develop multiplayer capacity and community and create a simple user interface for a relatively complex game.

“We pride ourselves on creating intuitive resources that don’t need to be explained, so we consciously limit the number of buttons, settings and instructions that appear on the screen,” said Petr Kostylev, Kefir’s art director. However, understand that some players like the instructions. “We really hate tutorials,” he joked, but promised that they will provide some for those who like them.

So where does Unity enter the world of LDOE? To begin with, the study uses Unity to accelerate and optimize the architecture of its games and coding tasks. Kefir artists use it to create and apply humanoid avatars, reverse kinematics and Particle Systems. In addition, business teams use Unity to ensure easier and more effective ways to attract new players and maintain revenue growth through user acquisition (UA) and ad placement strategies. For LDOE, Kefir has adopted a wide range of Unity tools.

Most game critics notice the smooth functioning of LDOE. To achieve this, Kefir used a variety of techniques, including the combination of meshes to optimize the number of calls and simplify the user interface with a minimum number of atlases.

According to the technical director Roman Romanenko: “The most important thing is to focus on the creation of the project architecture at an early stage of development. For example, our basic design patterns solved the inventory system and construction mechanics.”

To save more time, Kefir developers used a custom “combined sprite” component to draw several sprites at once. They also reused fixed group objects when possible, minimizing the number of instantiated objects, and allowed automatic graphical user configurations based on device configuration. The Unity Memory Profiler was an important tool that helped them regularly guarantee optimal performance on all Android and iOS devices by measuring the impact of all aspects of the game on the device’s memory.

Nourishing the community of players in general

Beyond his games, Kefir has an admirable reputation for openness, and has no problem pointing out the strengths of his competitors and commenting on the trends of the games in his blogs and industry events. “Being a true game developer and designer requires understanding, studying and testing the best games, wherever they come from,” Kostylev said.

In his opinion, this attitude is important for everyone, from new companies to established studies. “If you pay attention to your own emotions while testing someone else’s game, you can stimulate a lot of creativity and get many new ideas.”

Kostylev also noted the importance of not just emulating game elements that have worked for others. “That leads nowhere, you should concentrate on your own individuality. One of the reasons why Unity is so valuable to us is because it makes it easier to express ourselves and try new ideas.”

Increasing the number of players and income

In addition to creating games, Kefir uses Unity to monetize his game through ads and in-app purchases (IAP), and to grow his game with user acquisition strategies (UA). While Kefir integrates ads into LDOE using Unity Ads , they try to cause the slightest impact in their world by adjusting the frequency of impressions and especially appreciate how Unity Ads minimizes external calls in Android environments. However, most of the income from LDOE comes from IAPs. According to Andrey Kulakov, chief marketing officer at Kefir: “By design, ads only represent perhaps five percent of our gaming revenue. Our priority is gaming and IAPs, and Unity IAP makes it very easy for us.”

A small internal team is dedicated to the UA, focusing mainly on the marketing of results. “We recently started working with Unity Audience Pinpointer campaigns as part of our UA strategy with Unity Ads. This has helped us meet our return on advertising investment (ROAS), while allowing us to increase campaigns and the volumes. We are moving most of our acquisition budget into this, “said Kulakov.

However, he added: “Our first positions on the lists are the direct result of the work and the emotion we put into our games, which we believe is, in the end, the best possible UA strategy.”

Beyond Last Day on Earth

Once the LDOE became a much-loved game, with millions of players fighting zombies in a nightmare landscape, another Kefir team took the title in a time machine and emerged with Grim Soul: Survival , a dark game Medieval fantasy full of castles, dungeons and many impressive medieval weapons and tools.

So, with these great successes assured, what does the future hold for Kefir? As for Unity, Romanenko mentions that the LDOE team wants to use the programmable rendering pipe (SRP) to “have more control over the shader systems. We will also start using Cinemachine , the procedural camera system, because I know we will get good effects with him, “Romanenko added.” Unity was key to the creation and launch of Last Day on Earth . And it’s our most successful game to date. As for the future, our new projects will be as brave as ever! “ 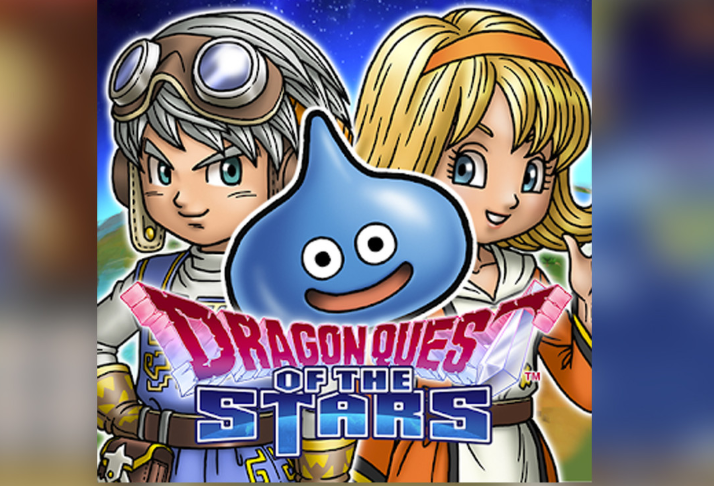 Dragon Quest is one of the best known proposals in the world of videogames, coming directly from Square Enix. In October of last year...